On April 13th Dave Nelson began a 2200-mile trek on the Appalachian Trail. His journey began in the Springer Mountains of Georgia and will end in Maine. He’ll be walking for five to six months, carrying everything he needs in his backpack. Meet Dave and see what’s in his pack here. 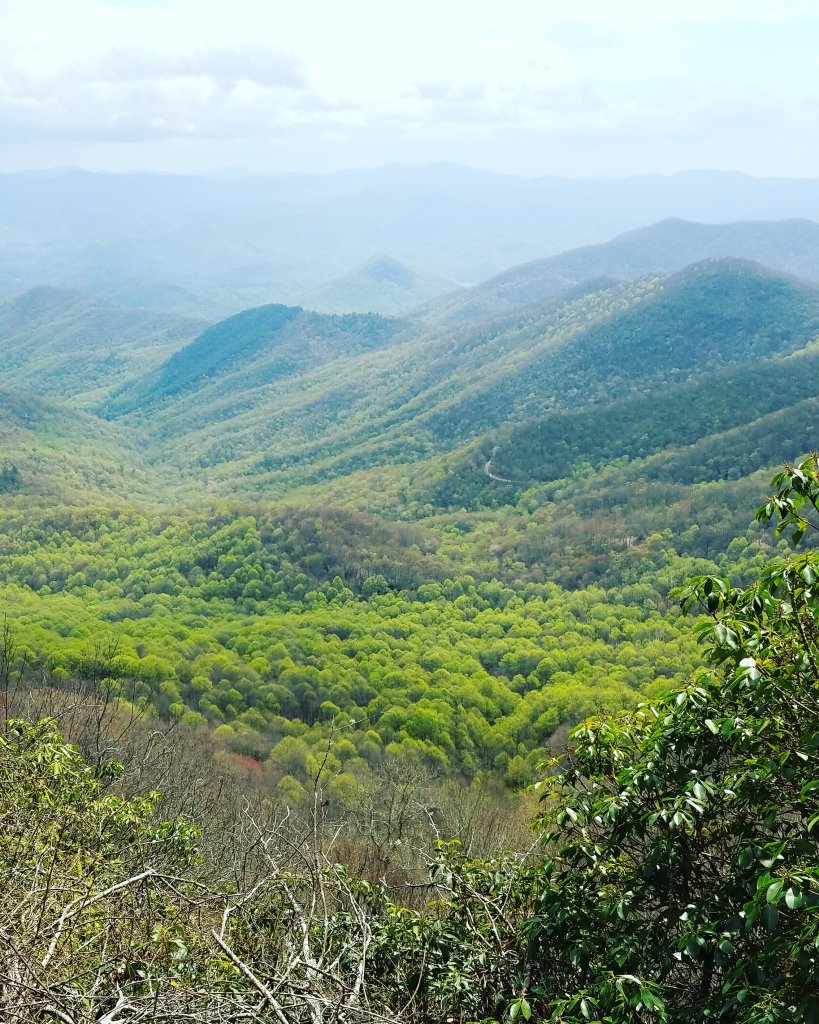 Left Dicks Creek Gap, ascended the fog filled mountains. Moisture lining off my rain jacket. The day after leaving a town visit is a tough one. Motivation down, but you must push on through.  My day is filled with hills of up and down. And the thought of getting into North Carolina, pushing on to another state is huge – along with what freeze dried meal I will have this evening. My Harvest Right freeze-dried pork chili makes me salivate. Thinking of all those bell peppers, black beans, and green chili’s with marinated pork. Makes for a nice end-of-the-day at fire at Twisted Tree next to Bly Gap. 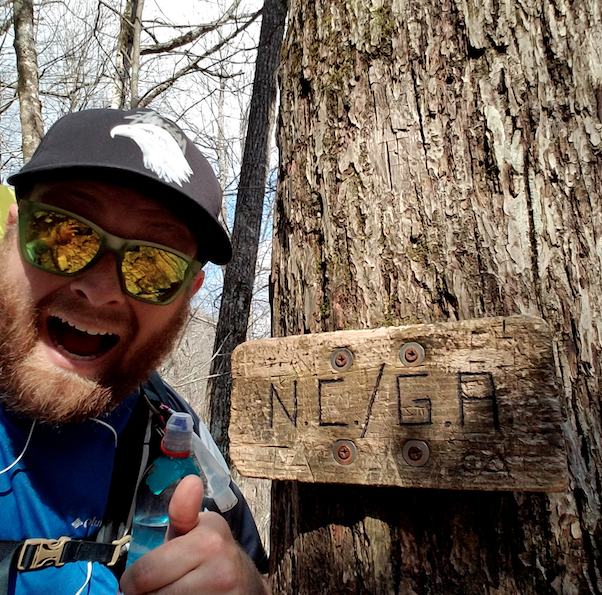 Leaving Bly Gap this morning,  lots of morning dew.  At 9 a.m. had about 1000-foot vertical climb over two hours. Have been keeping a nice hiking group.  A couple, James and Becky, along with another gentleman, Wolfgang, from Germany. Had them try my freeze-dried  coconut milk rice pudding with raspberries and cashews. Followed the white blazes which mark the Appalachian Trail, found every few hundred feet.

Stopped for the night at Standing Indian shelter, had my Harvest Right meal: Freeze-dried beef and carrots with ramen noodles. Good day finished with the howls of a coyote pack kill soothing me to sleep. 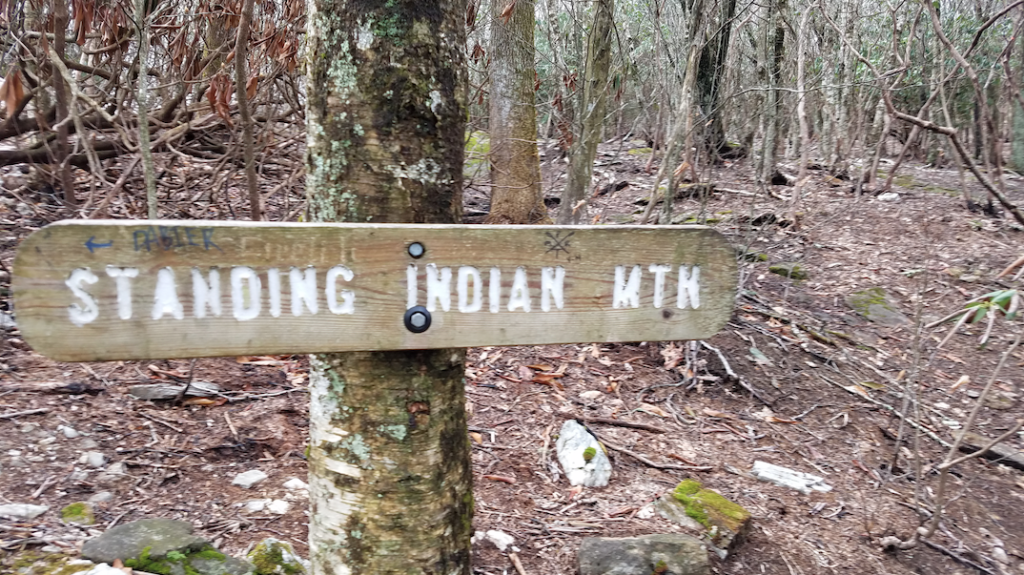 Awoke in the morning to healthy breakfast of cocoa and oatmeal, then ascended the rest of the way up Standing Indian Mountain through the Nantahala wilderness. A pretty blissful day of ridge walking and admiring my surroundings till a downpour turned that around. The rain definitely changes the landscape – mushrooms were blooming and springs flowing.

Finished off my day at Carter Gap with a Harvest Right meal of chicken, asparagus and quinoa barley rice. The rain won’t get me down. 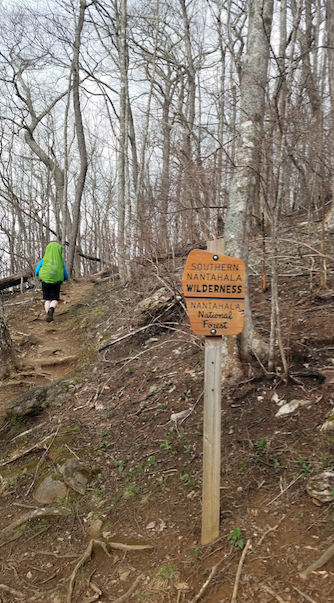 Got out of camp early. Had a delightful ascent up to Big Butt Mountain. The wind was keeping it an easier climb than it should have been. It’s filled with secretive outcroppings to complete my ideal views of the area.

I then climbed Albert Mountain to the Albert Fort tower dodging storm clouds. Two-foot boulder climbs up a 300-foot hill for a quarter mile made that interesting. I was rewarded with even more pristine views of the Coweeta basin. I reached the 100 mile mark and arrived at Long Branch shelter. 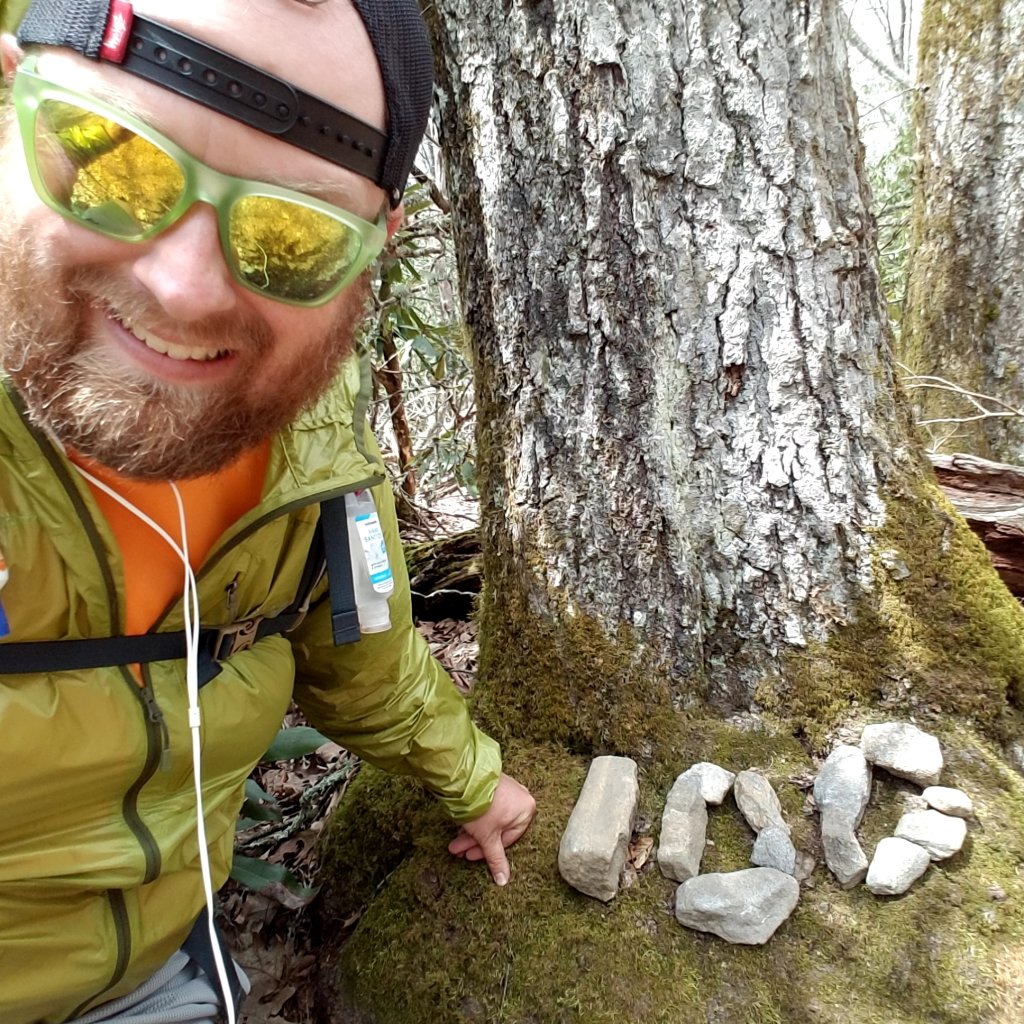 Wow! 100 miles in 10 days seems pretty good. I hope to do the AT in the next year or so, too… waiting for the plants to line up correctly 😆
Do you post on the White Blaze website? If so, i will keep an eye out gor you there.. i know there has been increasing posts about home-FD’d foods for the trek

Crossing about 100 miles within 10 days is pretty good. I’m planning to go for a long hiking trip in north america. Can anyone suggest me some great trails.
Thanks.